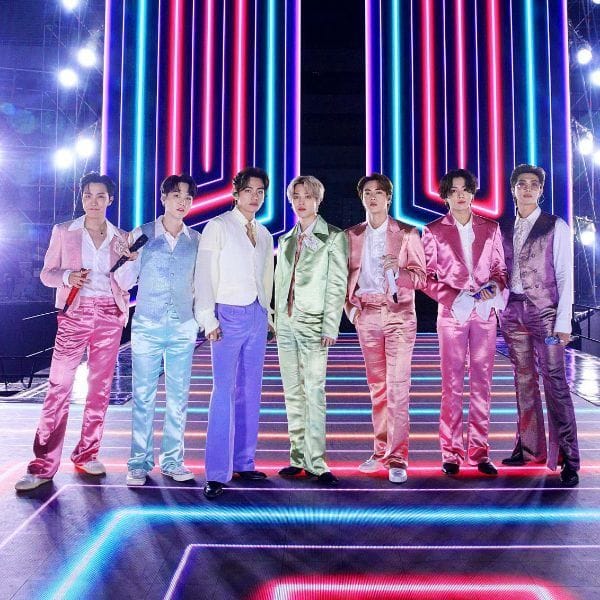 It’s not only pop-music fans, but also high-ranking government officials who seem totally enamoured by the charms of BTS. A new parliament bill has been passed by the South Korean government, where the maximum age for able-bodied South Korean men to join the military is between 18 and 28. However, as per the new government law, pop-culture artists can postpone their mandatory military service to the age of 30 in view that they contribute to the nation by boosting the economy manifold through their work. While this new bill applied to all pop-culture artists in South Korea, it’s been touted that the bill has been specifically passed for the K-pop band since two of its members, Jin and Suga, will soon turn 28, and their participation with the group was under threat. Also Read – Trending Entertainment News Today: BTS’ new Dynamite version, Remo D’Souza in ICU, Vikas Gupta’s shocking revelation

According to South Korea’s revised Military Service Act, “a pop culture artist who was recommended by the Minister of Culture, Sports and Tourism to have greatly enhanced the image of Korea both within the nation and throughout the world would be allowed to postpone their military service until age of 30 if they do not have an extraordinary reason.” Prior to this amendment, the Military Service Act only permitted athletes, classical musicians and those who enrolled in Ph.D. programs abroad to defer their military service. Also Read – BTS’ new Dynamite version is sure to bring some holiday cheer

No doubt, BTS fans were over the moon with jubilation, taking to Twitter in droves to express their joy. One user commented, “Congratulations Jin. I can’t tell you my happiness,” while another fan wrote, “Yo yo yo!!! The New BTS Law is passed in SKorea! Which means Jin’s military service is postponed till he is 30! ARMY REJOICE!” The septet, comprising RM, Jin, Suga, J-Hope, Jimin, V and Jungkook, recently earned their first Grammy nomination beside topping the Billboard Hot 100 and illboard 200 charts with their new song, Lie Goes On. Also Read – MAMA 2020: BTS take home 4 Daesangs for 2nd time; RM says, ‘Our worldwide ARMYs made this award’

Jim Carrey Birthday Special: From Liar Liar To The Mask

Here’s How Captain America Can Return to the MCU

The Latest: WHO: ‘Not Right’ to Vaccinate Young Before Old | World…

Koriehopeworldnews Jan 18, 2021 0
Watch the CBSN documentary, "Hindsight is 2020: An Unprecedented Election," in the video player above.…

National Guard troops being vetted as they arrive to guard Capitol

Russian opposition leader Alexey Navalny detained after flying back to…