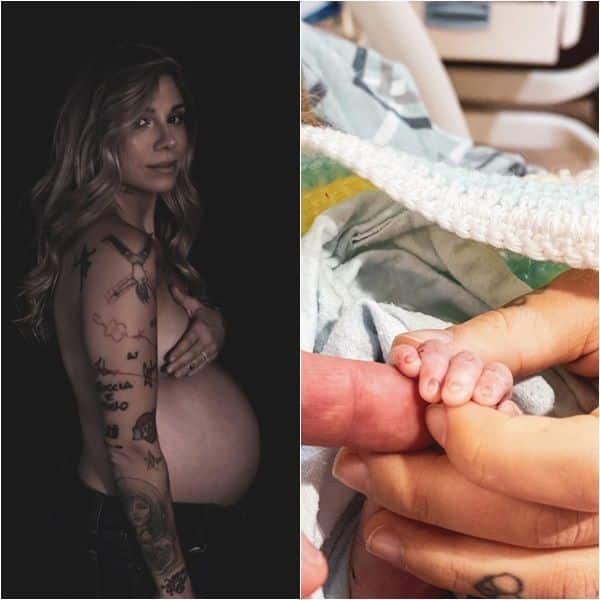 Singer Christina Perri on Tuesday shared that she has lost her baby girl. The pregnancy loss comes days after she had announced that there was a chance she would deliver the child early.

Perri, 34, posted on Instagram on Tuesday that the daughter she was expecting with husband Paul Costabile was “born silent”.

“Last night we lost our baby girl. She was born silent after fighting so hard to make it to our world. She is at peace now and will live forever in our hearts,” the singer wrote as caption on Instagram, with an image that shows her and Costabile holding the child’s fingers.

Costabile shared the same photograph and wrote, “It’s been a rough couple weeks and we’re so grateful for the outpouring of love and prayers from you all.”

Diego Maradona’s body could be dug up, embalmed and displayed with his trophies in a mausoleum, lawyer claims

Reddit’s GameStop traders are now driving up stock in AMC, Blackberry, and…

Koriehopeworldnews Jan 28, 2021 0
Chicago's city council voted Wednesday to designate the home where Emmett Till lived before his brutal death as…