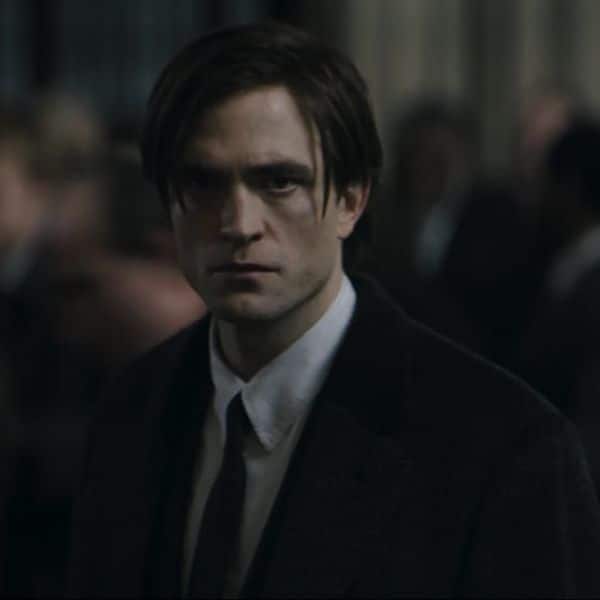 Hollywood actor Robert Pattinson, who recently resumed the shooting of The Batman, is said to be tested positive for COVID-19 due to which the production of the superhero film has taken a halt. A spokesperson of Warner Bros released a statement, which reads, “A member of The Batman production has tested positive for Covid-19 and is isolating in accordance with established protocols. Filming is temporarily paused.” The production house also said they would not say anything on any individual worker’s health. The shooting of the film earlier took a halt due to the pandemic crisis in March and because of that, the film was pushed from June to October 2021. Also Read – Tenet Box Office: Christopher Nolan’s sci-fi enters the $100 million club globally

The script of The Batman is written Mattson Tomlin along with director Matt Reeves. Apart from Robert Pattinson the comic superhero film also features Zoe Kravitz as Catwoman, Paul Dano as the Riddler, Jeffrey Wright as Commissioner James Gordon, John Turturro as Carmine Falcone, Peter Sarsgaard as Gil Colson, Jayme Lawson as Bella Real, Andy Serkis as Alfred Pennyworth and Colin Farrell as the Penguin. Robert Pattinson, who is a diehard fan of Batman movies told Variety earlier, “I’d had Batman in my mind for a while. It’s such an absurd thing to say. I sort of had an idea to do it, and I’d been prodding Matt. He didn’t accept any prods. I kept asking to meet him.” “I remember saying to Matt, ‘It does feel quite transformative!’” the actor said. “He was like, ‘I would hope it does! You’re literally in the Batsuit.’” Also Read – Trending Entertainment News Today – Sushant Singh Rajput stopped taking medicines for depression and made his treatment very difficult, Robert Pattinson tests positive for COVID 19

“You do feel very powerful immediately,” Pattinson continued. “And it’s pretty astonishing, something that is incredibly difficult to get into, so the ritual of getting into it is pretty humiliating. You’ve got five people trying to shove you into something. Once you’ve got it on, it’s like, ‘Yeah, I feel strong, I feel tough, even though I had to have someone squeezing my butt cheeks into the legs.’” Also Read – Robert Pattinson tests positive for COVID 19; The Batman shooting takes a halt

Was Dave Tronnes’ obesssion with a home renovation a motive for murdering his wife Shari Cooper?

Superbad Cast Will Reunite for a Watch Party Next Week

Even in People With Parkinson’s Gene, Coffee May Help Protect Against the…

KorieHope Oct 25, 2020 0
Host: Jane PauleyCOVER STORY: Impatience: Why we don't want to waitThe phrase "patience is a virtue" is often…

Parents of Jennifer Kesse take over investigation in hopes of solving…