Kovrig, Spavor have been indicted, tried after 2 years in prison, China says – National 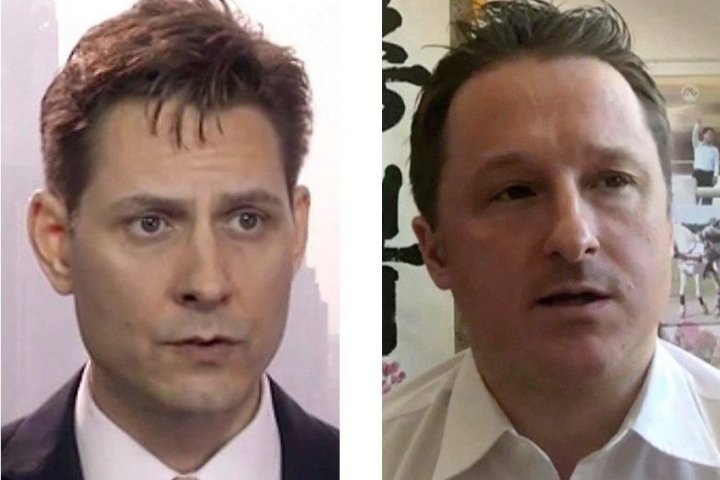 China’s Foreign Ministry says two Canadians held for two years in a case linked to Huawei executive Meng Wanzhou have been indicted and tried, but gave no details.

Former diplomat Michael Kovrig and businessman Michael Spavor have been confined since December 10, 2018, just days after Canada detained Huawei executive Meng Wanzhou, who is also the daughter of the founder of the Chinese global communications equipment giant.

China has said they are being held on suspicion of national security crimes but neither it nor Canada has released specifics about their cases.

At a daily briefing Thursday, Chinese Foreign Ministry spokesperson Hua Chunying said the two had been “arrested, indicted and tried,” in what appeared to be the first public mention that they had been brought to court. China says their cases are not connected to Meng’s detention but has consistently linked them to its demands that Meng be immediately released.

What to Expect and When (Taking Effect, Duration, Returning to Normal Life)

World war 3: Xi vows he will never renounce use of force over Taiwan – jets just a…

World war 3: Xi vows he will never renounce use of force over Taiwan –…