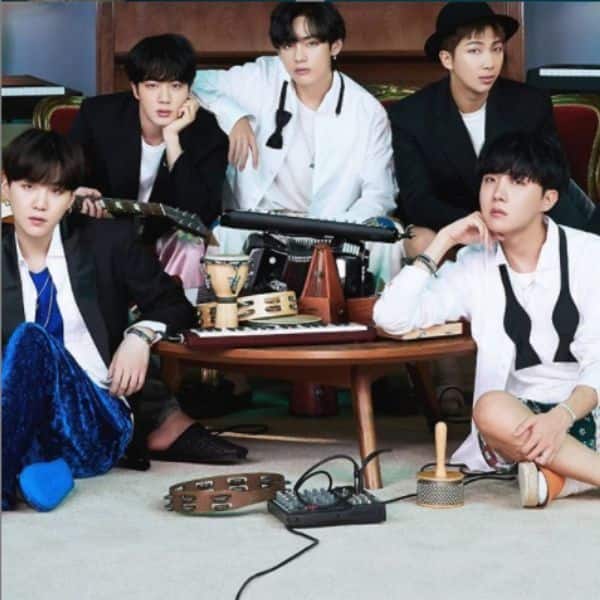 The album “BE” (Deluxe Edition) is slated to come out on November 20. Also Read – K-Pop BTS joins hands with UNICEF to #ENDviolence – read details

Amidst the pandemic when people are adjusting to the new normal, the album comes with a message that says: “Even in the face of this new normality, our life goes on.” Also Read – Disappointed K-Pop BTS fans trend #VMAsRacist as a separate category for Korean bands is introduced

“BE” (Deluxe Edition) reflects the thoughts and emotions of the band members, which comprises Jung Kook, RM, Jimin, V, J-Hope, Jin and Suga, who have been actively involved in all aspects of the creative process for this album.

BTS will perform “Life goes on” for the first time at the 2020 American Music Awards on November 22.

The announcement comes after their virtual concert “Map Of The Soul ON:E”, which was live streamed on October 10 and October 11.

The group was thankful for technology that helped them connect with their fans, fondly called the Army.

a discrete GPU that merges with integrated GPUs

From Timothée Chalamet To Harry Styles

KorieHope Dec 5, 2020 0
The Pentagon said Friday it is pulling most U.S. troops out of Somalia on President Donald Trump's orders,…

Can your employer force you to get a COVID-19 vaccine?