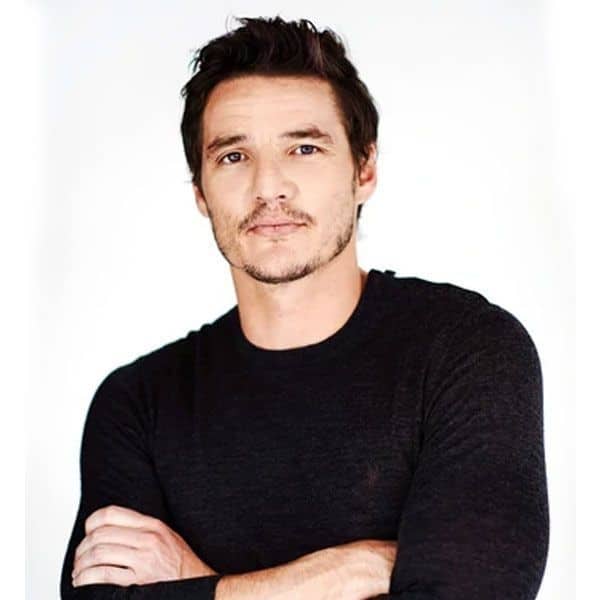 Gal Gadot starrer Wonder Woman 1984 is one of the highly-anticipated films and while the superhero flick is set to hit the screens soon, there rumours that the villainic character of Pedro Pascal is inspired by former USA president Donald Trump. Now, the actor has finally reacted to it and told Sirius XM, “I’ll be totally honest with you. When I first started talking to [director Patty Jenkins] about it, I was like, ‘You know, we’re doing Gordon Gekko, right? You know, like, this is Gordon Gekko,’” hinting towards Michael Douglas’ legendary character from 1987’s Wall Street. Also Read – ‘Disbelief,’ says Christopher Nolan as he slams simultaneous release of films in theatres and OTT

He added, “Essentially for everyone, for every character, for Diana in 1984 and how much lonelier she is, and everything that [Gal Gadot] has just described, and the evolution of what becomes Cheetah. And where Max Lord’s intentions are born from, it’s all so much more vulnerable than you would expect. It was really what was on the page and then just sort of like where Patty would guide me and insist I go.” Recently, Lindy Hemming also had opened up to Collider and asserted, “Donald Trump, of course. Well, that’s helpful to look at, isn’t it? There is something about the period of Donald Trump and being a businessman, of being rather sleazy a little bit, and a bit goofy and a lot of talk. So that’s why he’s there. There’s more but I ought to just…” Also Read – Highly anticipated Hollywood films: James Cameron’s Avatar 2 tops the list

While director Patty Jenkins had said in an interview with i09, “He’s one of them. I mean, honestly, the funny thing is like, [Trump] is [an influence], but I’m not trying to make [a point]. We have the president in this movie, and I’ve gone out of my way not to make it look like Ronald Reagan. I don’t want to get political, it’s not about [getting] political. Actually, a huge influence of this movie was also [convicted fraudster Bernie] Madoff. What I was looking at was…the young Madoff story fascinates me, because I’m like, ‘How do you end up being Bernie Madoff?’ And when you really start tracking that story, it’s like, it all started out in a way that made sense, and he was paying it off, and then doing this, and then paying it off again. And then, it’s just like you become an evil dude when you don’t even realise that it’s happening.” Also Read – Wonder Woman 1984: Gal Gadot and Chris Pine’s superhero sequel books Christmas its India release date

So, are you excited for the film? Tweet and let us know @bollywood_life.

How Many Variants of the Coronavirus Are There? | Health News

Koriehopeworldnews Jan 28, 2021 0
Chicago's city council voted Wednesday to designate the home where Emmett Till lived before his brutal death as…