‘I had an incredible 10-year run that was creatively satisfying,’ says Robert Downey Jr on playing Iron Man 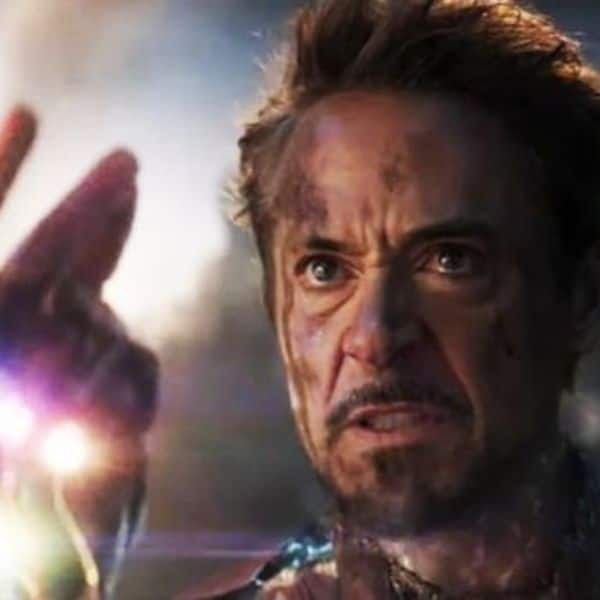 Robert Downey Jr garnered global popularity and fanbase for his portrayal of Iron Man aka Tony Stark in MCU. While we saw all his fans getting emotional while bidding his character adieu in Avengers: Endgame, the 55-year-old star spoke about the journey of his Iron Man character and how it was a creatively satisfied process for her. Whie talking to HT, when the actor was asked about how he spent time during the lockdown, he replied, “I’ve been spending a lot of time with [my] family. It’s hard not to be occasionally overwhelmed by the enormity of the challenge we’re facing in this pandemic but nothing has slowed for the strong of spirit during this time. It has been a relentless, pride-swallowing siege of a time, yet productive.” Also Read – Robert Downey Jr aka Iron Man’s net worth will BLOW YOUR MIND!

Sharing his experience of playing Tony Stark aka Iron Man, he said, “Each project is different. Playing Tony/Iron Man was hard and I dug deep. I had an incredible 10-year run that was creatively satisfying.” When asked how much of him is in Tony Stark, he responded, “Sure, some would think so since I’m doing tech-based climate solutions with my FootPrint Coalition and my technology focused YouTube original, The Age of A.I. but I believe in aesthetic distance. I’m not Tony.” Also Read – This is how an Iron Man balloon triggered off fears of ‘alien invasion’ in Uttar Pradesh village — read details

He added, “I’ve done all I could with that character and can do other things now. Now, being middle-aged, you start looking at the back nine and realize this is all part of the journey and things end. I am fortunate and eternally grateful to have wound up where I have.” Sharing more light on his journey, Robert added, “I had an incredible 10-year run with Marvel which pushed me creatively. I now have tons more ambition to do things I haven’t done before. Evolving is key — the worst thing you can do is get in your own way. Just in the matter of me wanting to be a fit father, husband and citizen, it’d be irresponsible of me to not keep my eye ahead so I can prepare my mind for what’s to come and the transition. As an actor, every time I get a script now, I think about the commitment and time I’d be away from my missus and kiddos.” Also Read – RIP Chadwick Boseman: Marvel gives an emotional tribute to the Black Panther actor, ‘You will always be our King’ – watch video

“Everybody is looking up to Georgia right now”: Early voting kicks off in Senate runoffs

Joe Biden delivers scathing ‘slap down’ to reporter over…