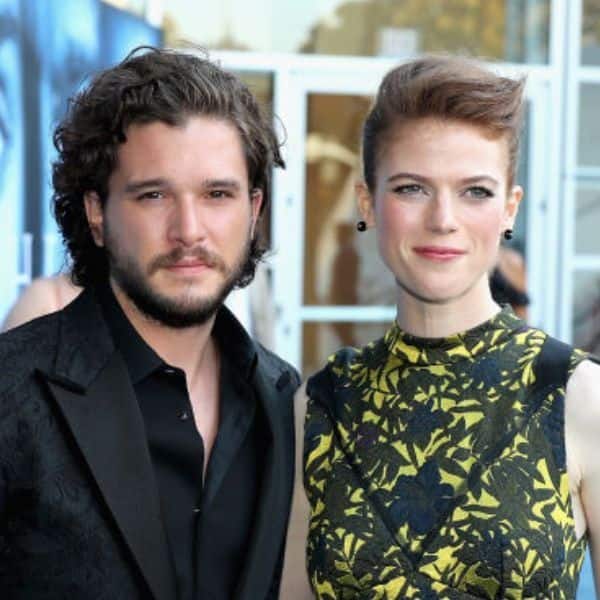 The actress showed her baby bump in the new issue of Make Magazine, reports people.com. Also Read – Emmy Awards 2019: Kit Harington REVEALS that he is yet to watch the last season of Game Of Thrones

She and Harington had played star-crossed lovers Ygritte and Jon Snow in the hit series “Game of Thrones” (GOT). Also Read – The Eternals: Salma Hayek poses with Game Of Thrones star Kit Harington, says ‘Kit you’re the best’

The dating rumours began in 2012. After a brief split, the couple reconciled. They officially confirmed the relationship in April 2016.

After getting engaged in September 2017, they married in Scotland in June 2018.

In an interview with Make Magazine, Leslie spoke about her GOT experience. “It was an incredible experience, and for me — as an actor — it definitely opened a lot of doors with casting directors, and producers.”

Leslie and Harington are currently spending time together in their Tudor manor house in East Anglia.