From Beyonce to Taylor Swift — women dominate the nominees this year 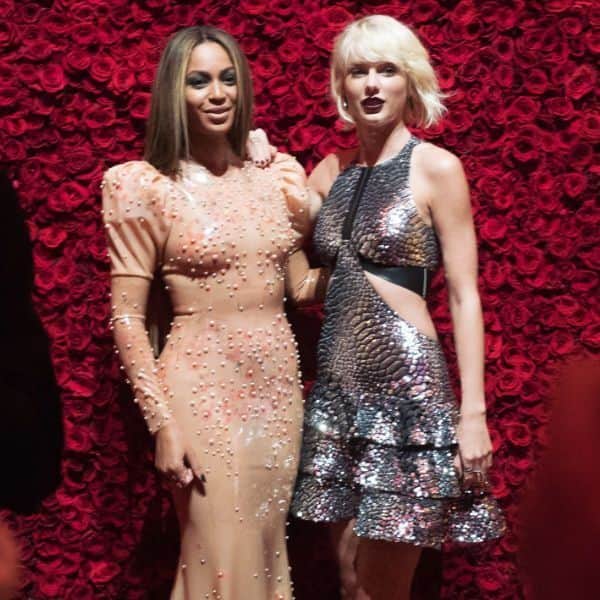 As a shocker, The Weeknd didn’t get nominated. Despite being predicted to dominate the nominations at the 63rd annual Grammys, the pop-R&B superstar’s “Blinding lights” single and “After Hours” album got zero nominations. Beyonce will be competing against herself in the Record of the Year category. She is nominated in the category for “Black Parade” as well as “Savage”. She fights Black Pumas, DaBaby, Doja Cat, Billie Eilish, Dua Lipa, and Post Malone for the trophy. Also Read – Khaali Peeli song Beyonce Sharma Jayegi title changed to Beyonse Sharma Jayegi to avoid legal implications

Swift’s six nominations include five for her “Folklore” album or its “Cardigan” single and one for her collaboration with Andrew Lloyd Webber on an original song for the film version of “Cats”. Her competition in the Album of the Year category include Dua Lipa, Post Malone, Coldplay, Jhen Aiko, Jacob Collier, HAIM and Black Pumas. K-pop super band BTS got a Best Pop Duo/Group Performance nod for their first single sung entirely in English, “Dynamite”. Also Read – Ananya Panday-Ishaan Khatter starrer Khaali Peeli makers to face legal trouble because of Beyonce Sharma Jayegi?

(As per inputs from IANS)

Trump’s presidency comes to an end: ‘We will be back in some form’…