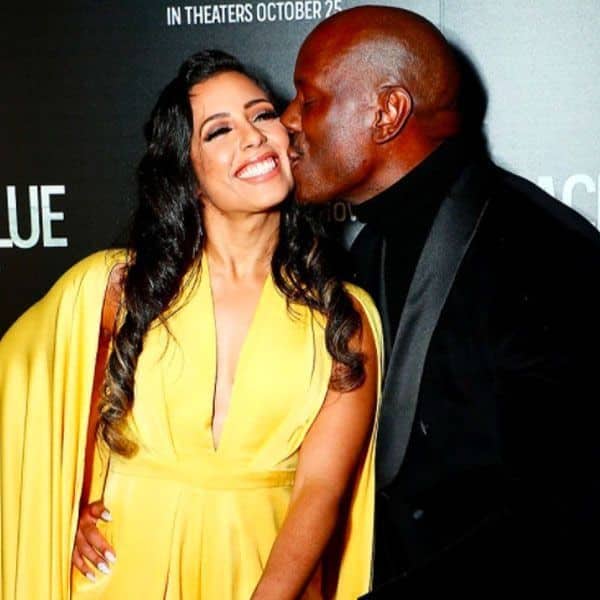 Popular Hollywood actor and singer Tyrese Gibson, who is known for his portrayal in Fast & Furious franchise, has announced his divorce with wife Samantha Lee nearly four years after their marriage. The star posted a joint statement on his official Instagram account, which reads, “We have decided to make a statement of a painful and significant development in our lives. After much thought, consideration, and prayer, We unfortunately have made the difficult decision to officially separate & divorce. Our intention is to remain the best of friends & strong coparents. We feel incredibly blessed to have found each other and deeply grateful for the 4 years we have been married to each other.” Also Read – Not Vin Diesel but THIS actor was the first choice for the Fast And Furious franchise

He added, “Our journey together has been a ride of both ups & downs, but it’s a journey that neither of us would have chosen to take with anyone else. We truly have so much love & respect for each other. We both have grown tremendously within this relationship; we have shared so many beautiful memories and moments, and we also look forward to see the amazing futures we have ahead of us individually. As if 2020 hasn’t already been extremely grueling and challenging to us all we wanted to mutually speak on this now to keep this energy in 2020 and not take this energy into 2021. We would really appreciate your most sincere prayers and to respect our privacy at this time as we deal with the reality of where we are. Thank you, Sincerely & Respectfully, Samantha & Tyrese Gibson.” Also Read – Vin Diesel’s Fast and Furious 9 is postponed due to coronavirus concerns; will now CLASH with this Bollywood biggie at the box office

The couple, who tied the knot in February 2017, has a 2-year-old daughter named Soraya. The actor is also a father to a 13-year-old daughter Shayla, who he shares with his ex-wife Norma Mitchell. Apart from Fast and Furious franchise, Annapolis, Transformers, Flight of the Phoenix and others. Also Read – Tyrese Gibson takes one step towards ending feud with Fast & Furious co-star Dwayne Johnson