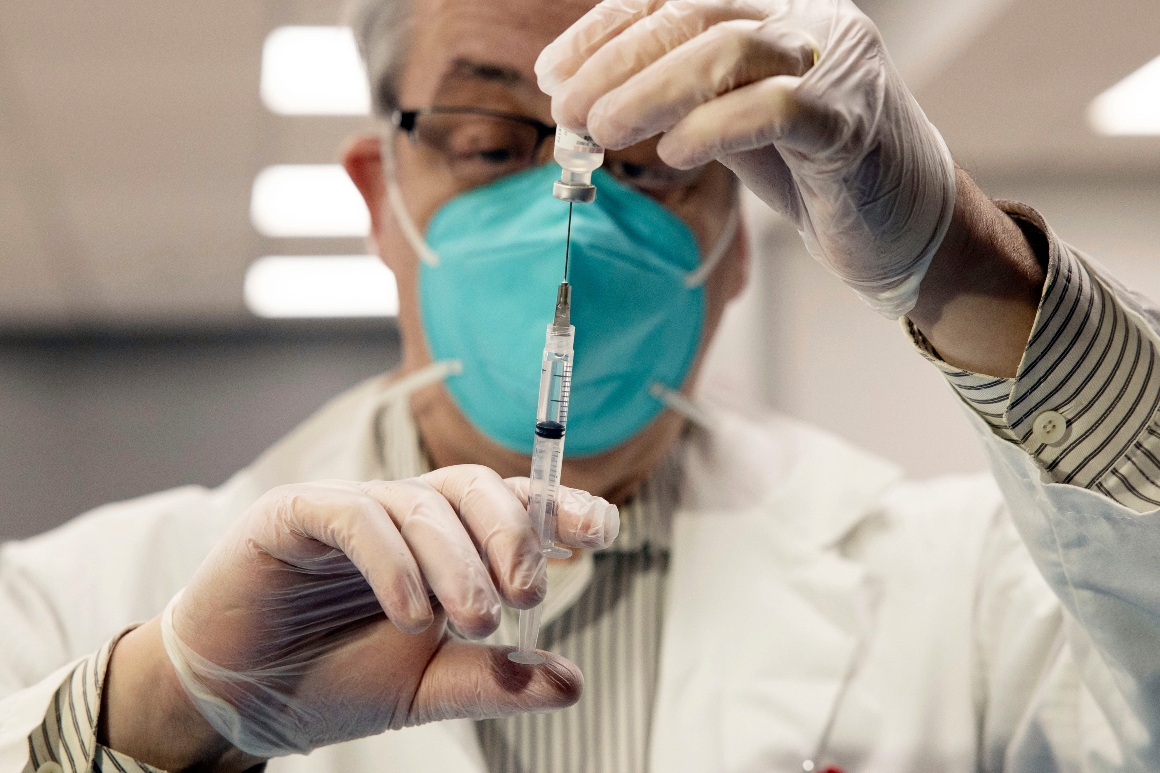 By the numbers: New York reported a total of 145,780 first doses remaining on hand as of Wednesday afternoon. With the state administering an average of about 65,000 doses daily, Cuomo cautioned that it’s on pace to exhaust the current supply within a few days.

He noted that New York will receive another 250,400 doses next week, down from the 300,000-plus it was allotted at the beginning of the vaccine’s rollout. If that allocation rate continues, Cuomo said, it could take New York up to seven months just to vaccinate the health care providers, essential workers and older New Yorkers currently eligible to receive it.

What’s next: The governor has asked the state’s 1,200 vaccine distributors to not schedule appointments unless they have a definitive allocation of doses to prevent cancellations. He further called on local health departments, hospitals and other providers to administer their remaining doses fairly across the three current prioritization groups, based on the percentages of people still needing vaccines in each category.

“Theoretically and ideally, if you had 100 vaccines and they said, ‘How do you distribute those 100 vaccines fairly among these eligible individuals?’ You would say: 21 percent go to health care workers, 27 percent go to essential workers and 52 percent go to 65-plus,” he said. “That would be fair among those eligible people. And that’s what we’re trying to do to the extent practicable.”

What time is The Serpent on BBC tonight and how many episodes are there? – The Sun

What to expect as Johnson & Johnson vaccines start to roll out

20% Die Within 28 Days of Hospital Admission