‘Cautiously optimistic’ on Obamacare lawsuit, Becerra to focus on health disparities at HHS 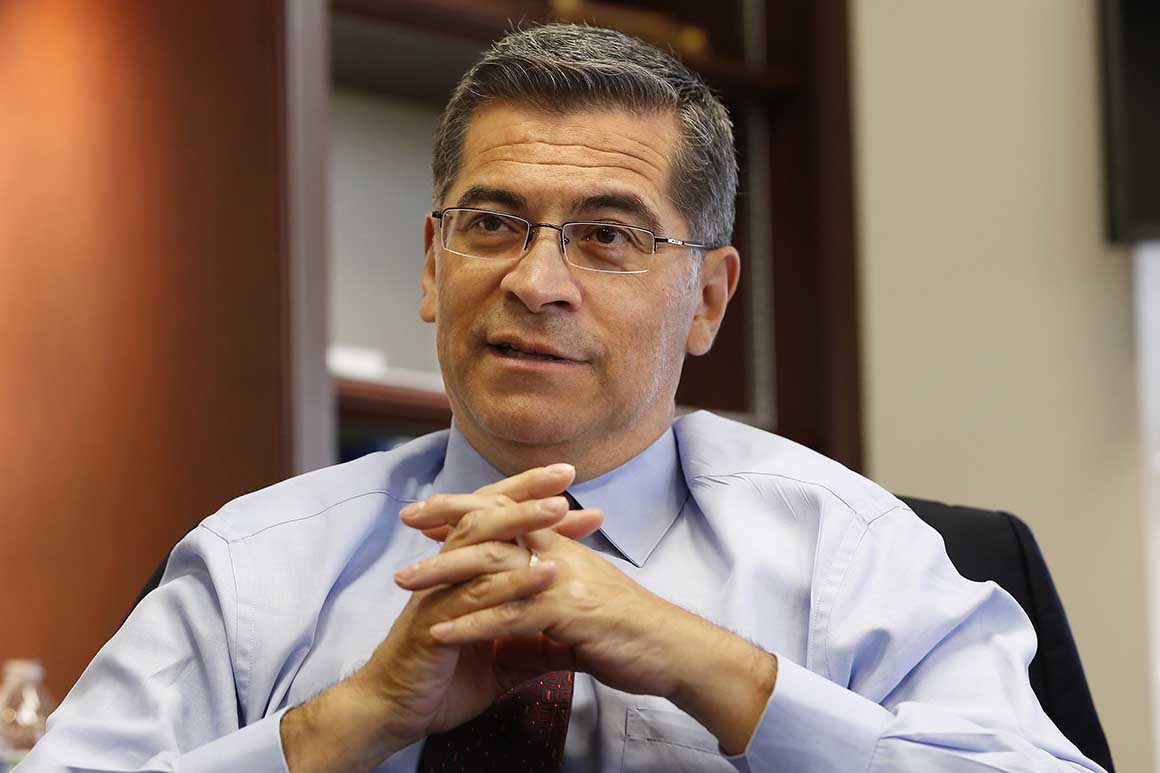 Becerra, said the justices’ deliberations last month gave him confidence they wouldn’t overthrow the entire law, including its protections for people with pre-existing conditions, as Trump and the Texas-led GOP state litigants asked. His take echoes that of many health industry interests and close legal observers of the case.

“What I heard is that, before we undo good things, let’s make sure the law requires us to do that,” said Becerra, who also outlined how he would address disparities in health care among Latinos and other underserved communities.

On Medicaid expansion: Becerra didn’t show his cards on Thursday about how he’d manage one of Biden’s main health care ambitions: getting the remaining hold-out conservative-leaning states to expand Medicaid.

A dozen states haven’t expanded the safety net program coverage to poor adults through Obamacare — one reason Biden through his campaign pushed for a federal public option that would automatically cover them. But the policy would be a heavy lift for Congress, even if Democrats win the two Georgia Senate seats that would give the party unified control of Washington.

Ideas to entice states to expand Medicaid, from Alabama’s outgoing Democratic Sen. Doug Jones and others, include reupping the offer of three years of full federal funding. But Becerra demurred on the question about extra cash, emphasizing that the decision is a state choice and focusing on the idea more coverage for America’s poor brings better outcomes.

“We hope that as time keeps going by — and that’s what we’ve seen, the trend has been states joining expanded Medicaid, not dropping out,” he said. “And so we hope we will see that trajectory continue, and try to accelerate it.”

On disparities: The coronavirus pandemic served as the “great unmasking” of glaring health disparities for Latino and other minority communities, said Becerra, who spent years in Congress representing a poor, Latino-majority district. He said he’d focus any fix on trust-building, straight-talking science and a drive toward more early and preventive care to stem seemingly endemic chronic conditions, like diabetes. The prevalence of those chronic diseases are one reason that Latinos have been so hard hit by Covid-19.

He acknowledged the difficulty in improving care for rural Latinos is even more intense than for urban dwellers, given that there are few rural health providers, but vowed to make it a priority.

“I hope that what we can do is prove to folks, whether you’re Latino or not, if you’re in a poor part of the country, whether urban or rural, we’re going to reach you, because we need to because we have to keep America healthy, all of America,” he said.

Koriehopeworldnews Jan 20, 2021 0
Donald Trump pumped his fist and waved as he departed the White House on Marine One Wednesday for the last time…